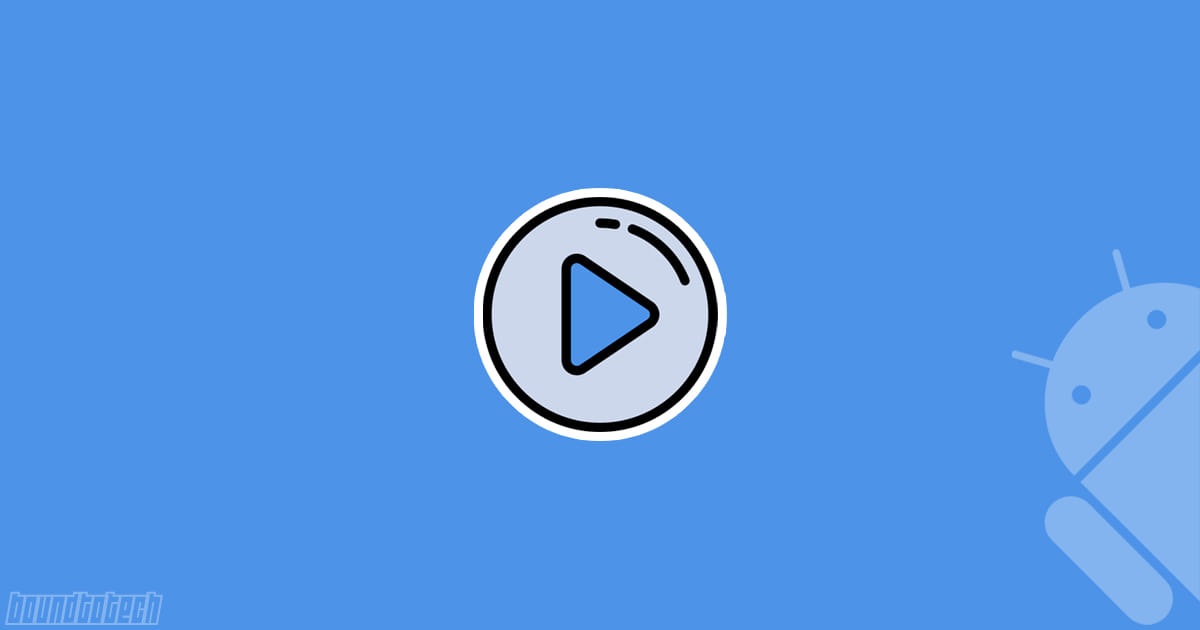 Most Android phones usually come with a video player pre-installed on the devices as a system app. But, unfortunately, by many users’ experiences, the default player isn’t the best video player when it comes to giving you the best viewing experience when watching a video from your phone gallery.

Before we start, if you are changing to a third-party video player, here are some popular video player apps on Google Play Store to consider.

1. Open Settings and tap on Apps and then tap on Manage apps.

2. In Manage apps, tap on three dots and then tap on Default apps.

3. Now look for Play video, tap on it, choose your preferred video player you have installed from the Google Play store, and tap on it.

4. Once done close the Settings and now your videos will play on the selected video player.

Note: The Settings layout may be slightly different in various Android versions, but the general steps mentioned above should be similar for most. 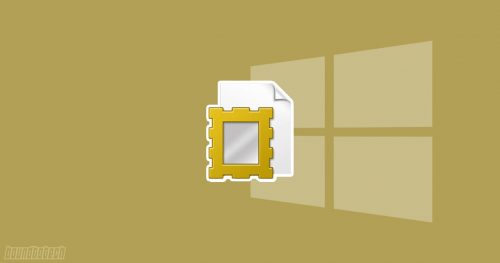 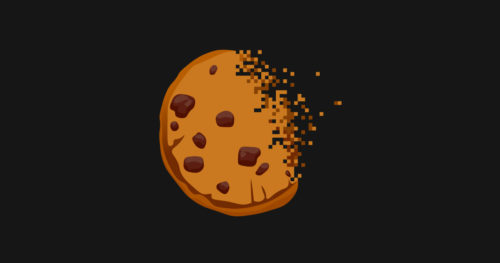 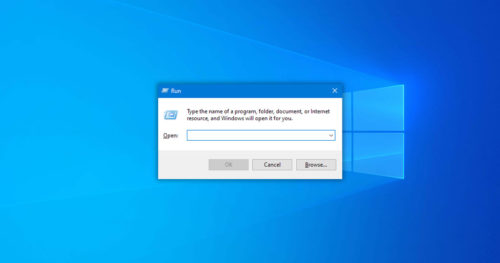 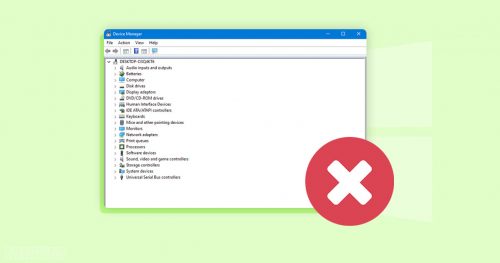 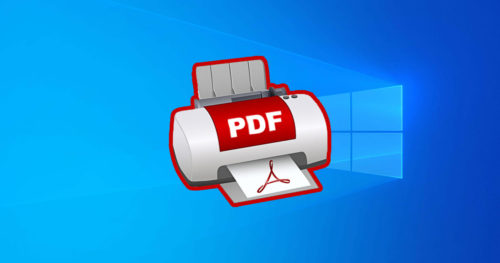 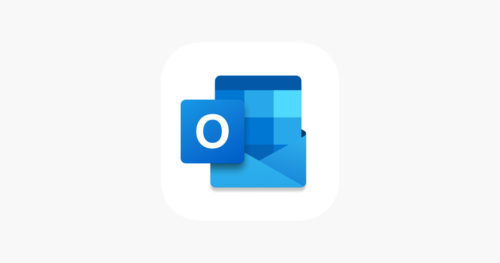 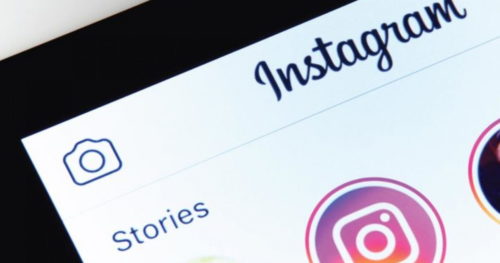 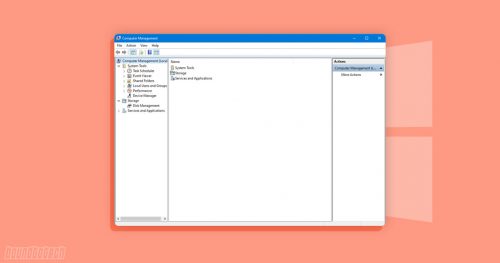 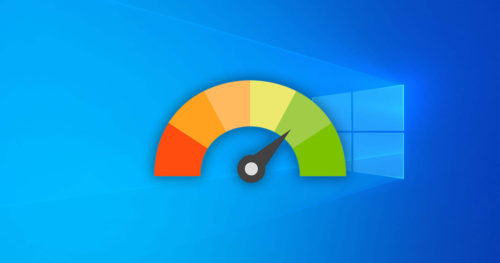